Switzerland and the Rhine

Today's task was to take the train from Geneva to Zurich to meet up with the start of our AMA Waterways city and rivercruise tour. In spite of some brain issues, we actually arrived safely!
The Geneva train station is not complicated but there are several trains leaving on each track relatively close together. As a result we got on the wrong train, 8 minutes too early, not taking into account the precision of the European train schedule, but it was going to one of the stops that we would have made anyway. The conductor said just get off at Lausanne and change from track 3 to track 1. We had about six minutes to do this, which was plenty of time. We boarded a very comfortable first class coach which was only about 50% full for the rest of the journey.
When we got to Zurich, the Hauptbahn (main train station) is immense with more than 3000 trains coming and going daily. We came in two floors below the ground, which took us a few minutes to figure out (even though I know some German from HS and college) and we couldn't find an "ausgang" sign. In addition to the trains - more than 40 tracks, the HB is a huge shopping complex also with perhaps 100 or so shops. We made it (all of this with our bags of course) up one level and finally found a sign saying where to go for a taxi. We get to the taxi stand and he says it's only about 350 meters or so to the hotel - go across the river and turn left and you will run into it. We did that but turned left about 10 meters too early and went down the wrong street. Finally a Marriott bell person bailed us out, and after short cut to the back entrance of the Marriott, we found the hotel and promptly checked in. We had a nice dinner in the hotel where we met up with a couple of others from my group, and got organized for the next day. 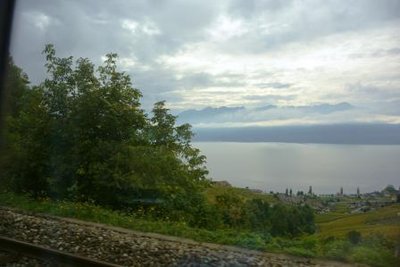 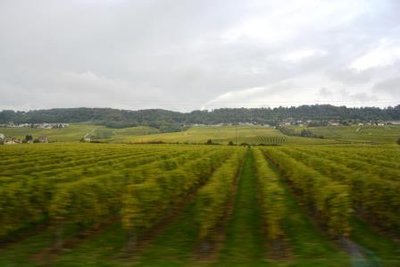 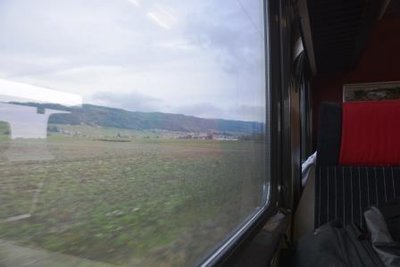