After a leisurely morning, we arrived in Ilok, Croatia - one of Croatia's main wine regions and headed out in town for a wine tasting at the Ilocki Podrumi. The area of present-day Ilok was populated since the neolithic and Bronze Ages. The Romans settled there in the 1st or 2nd century and built Cuccium, the first border fortification on the Danube. The Slavs settled here in the 6th century, and the Serbs arrived here probably after the collapse of the second Avar Khanate. The area was later ruled by the Bulgarian Empire, until it was included into the medieval Kingdom of Hungary. Iločki Podrumi, located in the Srijem wine growing region of northeastern Croatia, administers one of the oldest wine cellars in Croatia, dating back to the 15th Century. Iločki Podrumi produces wines made from graševina, traminac (gewürztraminer), chardonnay, frankovka (blaufränkisch), and cabernet sauvignon, as well as specializes in award-winning late harvest and ice wines. 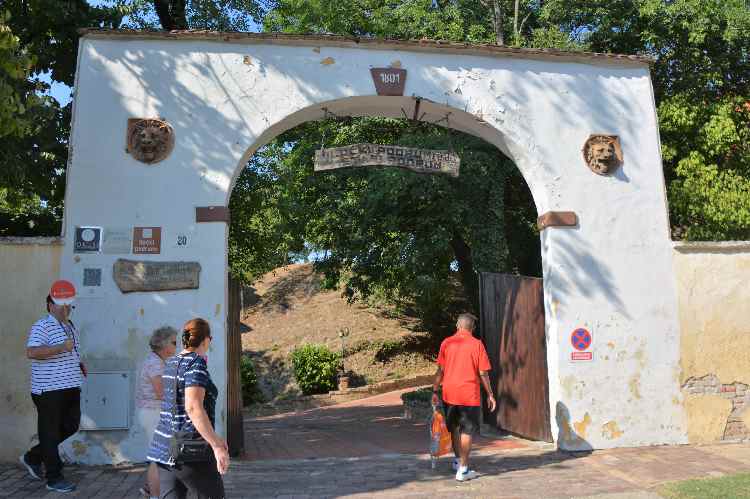 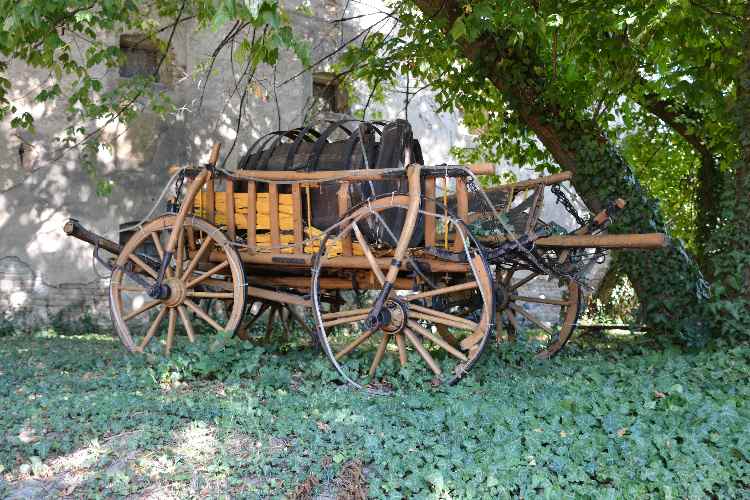 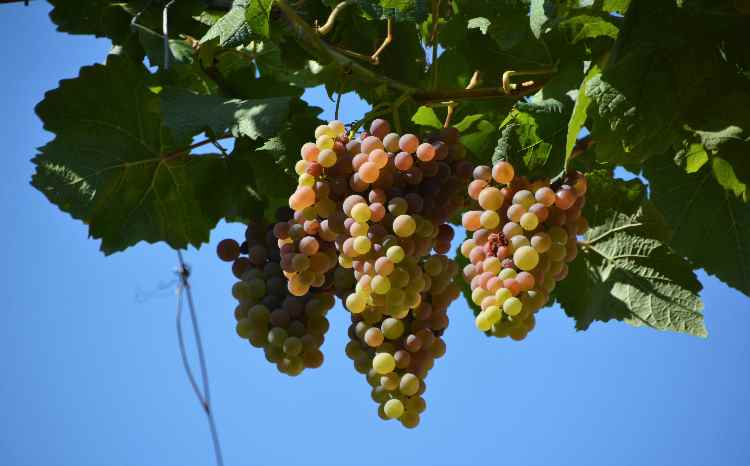 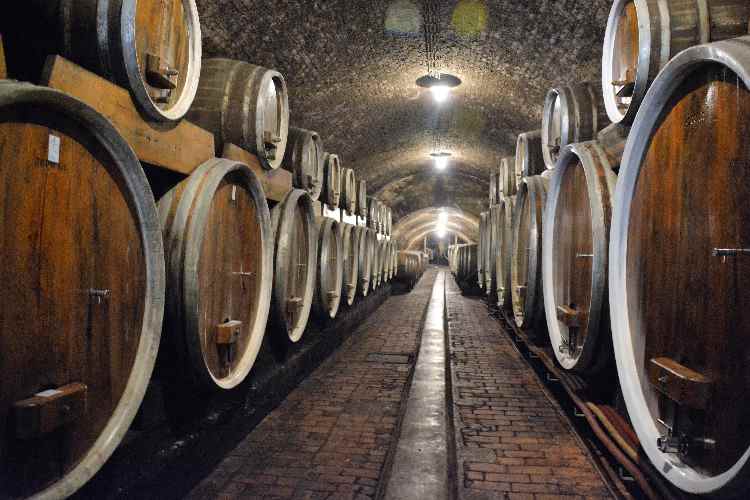 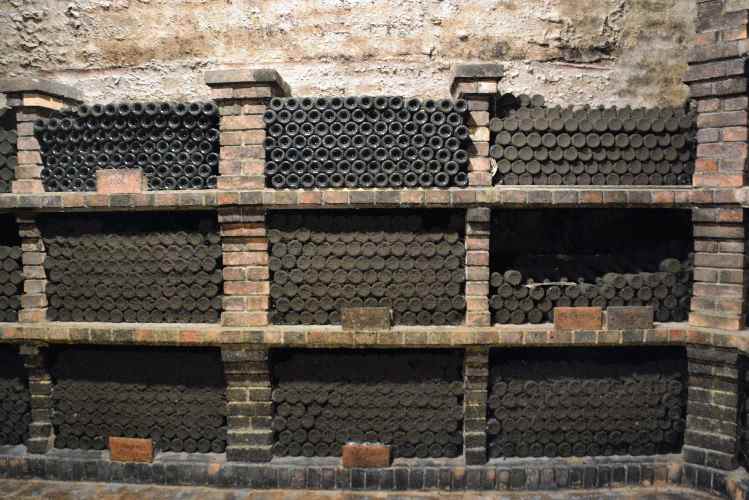 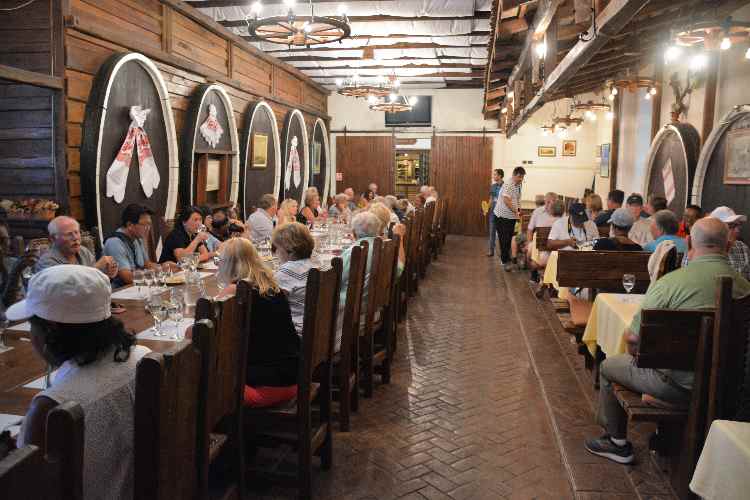 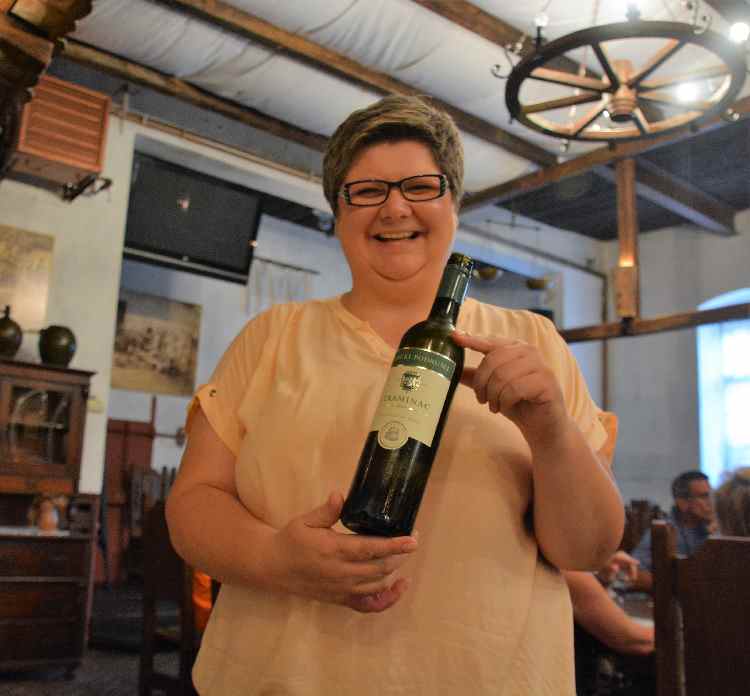 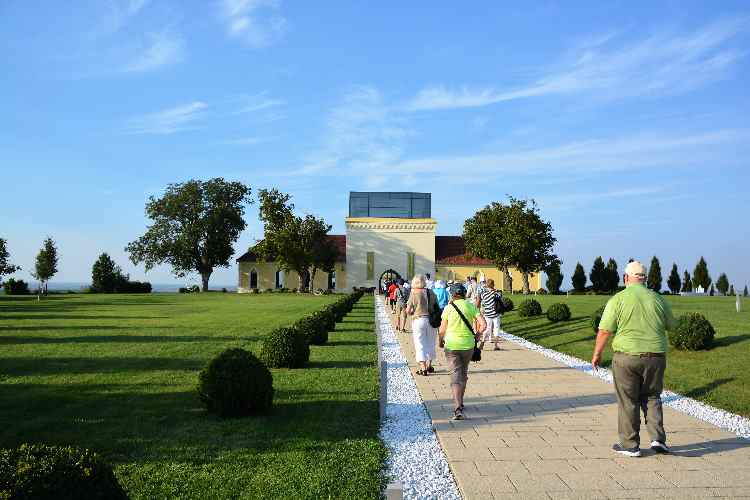 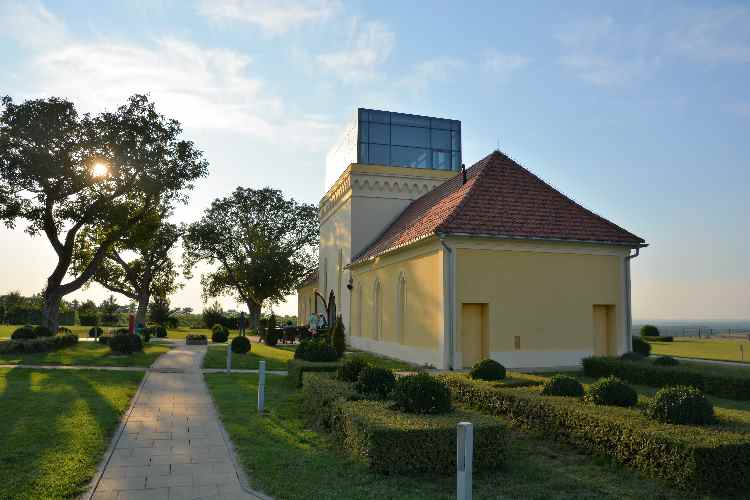 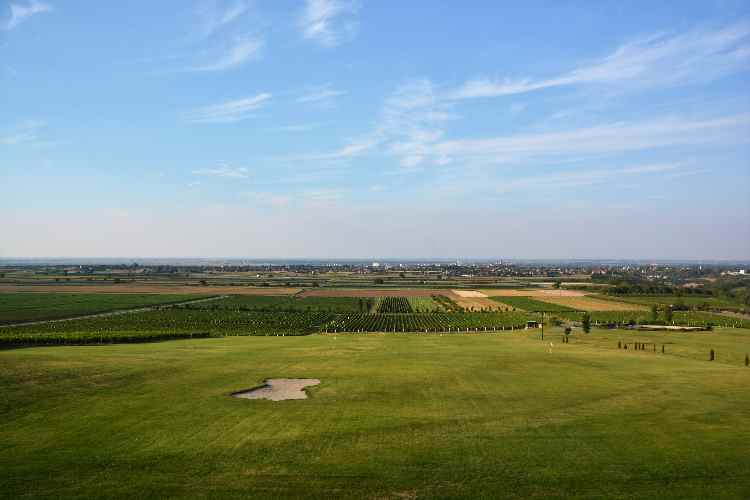