Paracas and the Nazca Lines

After a great oxygen filled sleep and a good breakfast we boarded our bus and headed south on the Pan American Highway to Paracas. After a quick hour at the hotel, we headed to the local airport for our hour, 45 minute flight to view the Nazca Lines in our 12 passenger Cessna. The lines are easily one of the most mysterious man made features of the world. Scholars believe the Nazca Lines were created by the Nazca culture between 500 BCE and 500 CE. The hundreds of individual figures range in complexity from simple lines to stylized hummingbirds, spiders, monkeys, fish, sharks, orcas, and lizards. The designs are shallow lines made in the ground by removing the reddish pebbles and uncovering the whitish/grayish ground beneath. Hundreds are simple lines or geometric shapes; more than 70 are zoomorphic designs of animals such as birds, fish, llamas, jaguars, monkeys, or human figures. Other designs include phytomorphic shapes such as trees and flowers. The largest figures are over 200 m (660 ft) across. Scholars differ in interpreting the purpose of the designs, but in general, they ascribe religious significance to them. Due to its isolation and to the dry, windless, and stable climate of the plateau, the lines have mostly been naturally preserved. Each figure is a single line from one end to the other to form the figure. 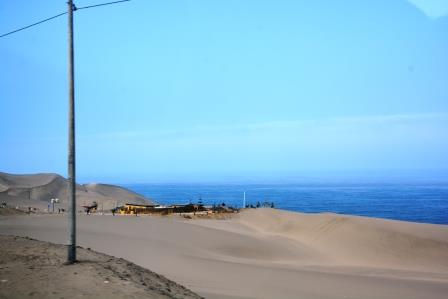 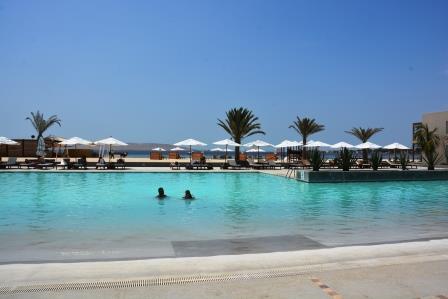 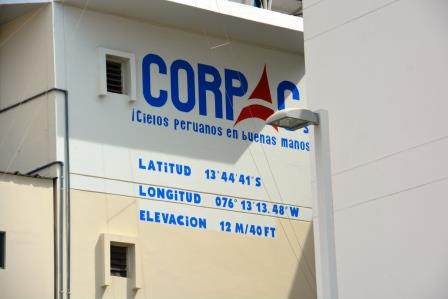 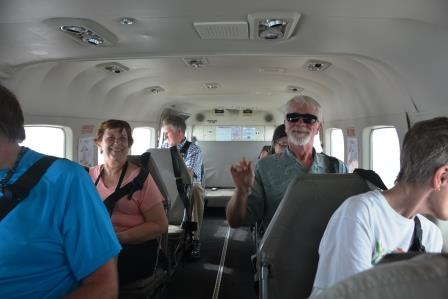 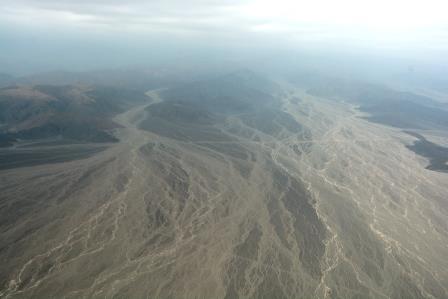 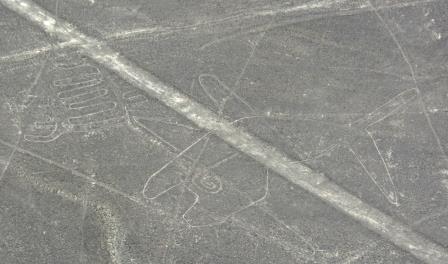 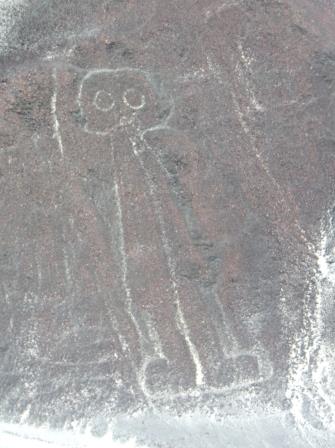 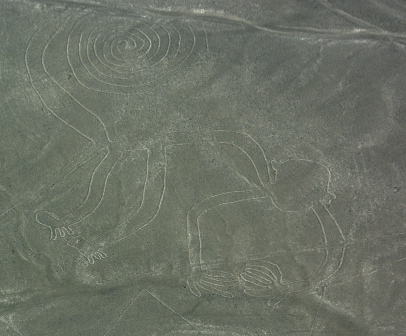 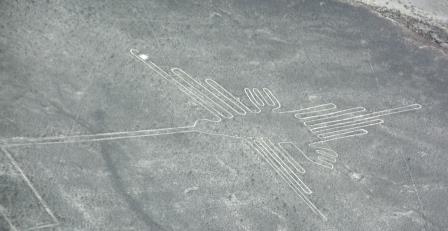 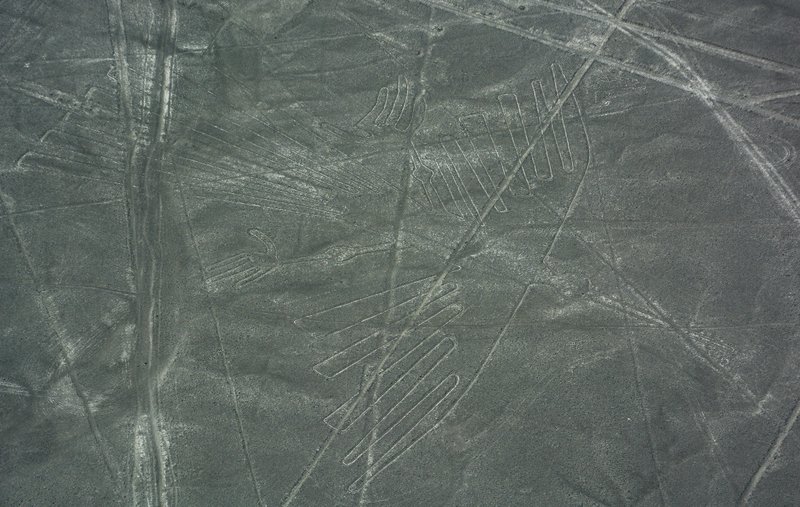 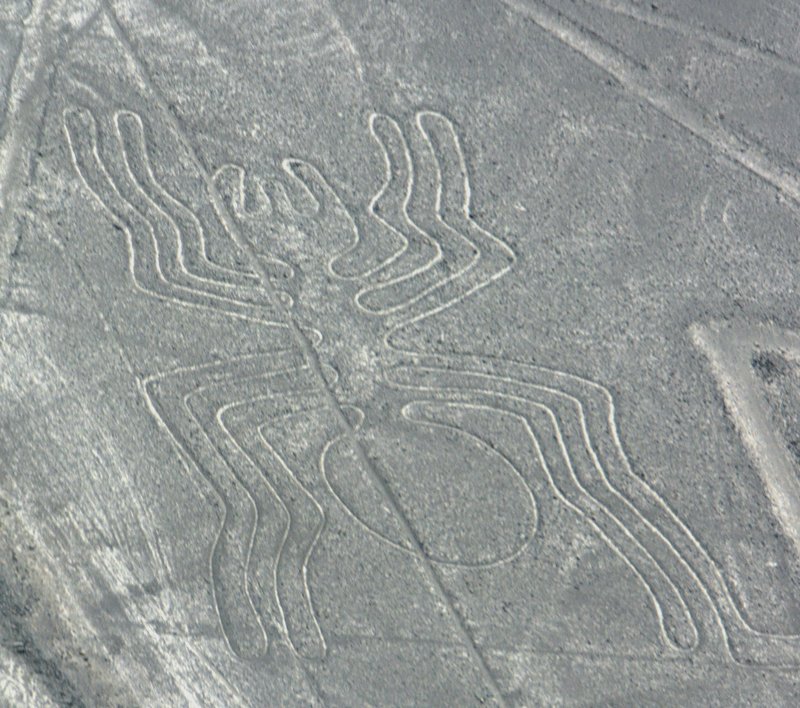 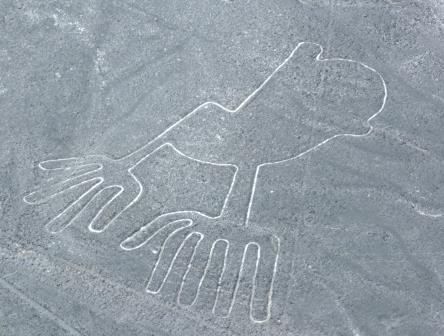 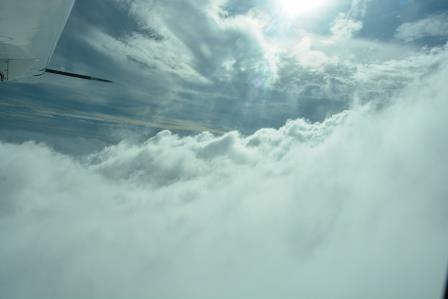