We arrived at Linz at 0900 this morning, AMA uses this city for two excursions to Salzburg for their Christmas market. Since we had already been there and done that, I chose to just wander around the old part of the city and visit the Castle Linz Museum, which is quite remarkable.

In 2009 Linz, together with the Lithuanian capital Vilnius, was chosen as the European Capital of Culture. Since 1 December 2014 Linz is a member of the UNESCO Creative Cities (UCCN) network as a City of Media Arts. Cities receive this title for enriching the urban lifestyle through the sponsorship and successful integration of media art and involving society in these electronic art forms. Linz is well known for the Linzer torte, which is said to be the oldest cake in the world, with its first recipe dating from 1653. The city was founded by the Romans, who called it Lentia. The name Linz was first recorded in AD 799. It was a provincial and local government city of the Holy Roman Empire, and an important trading point connecting several routes, on either side of the River Danube from the east to the west and Bohemia and Poland from north to the Balkans and Italy to the south. Being the city where the Habsburg Emperor Friedrich III spent his last years, it was, for a short period of time, the most important city in the empire. It lost its status to Vienna and Prague after the death of the Emperor in 1493.

The most important objects relating to the art and cultural history of Upper Austria are shown in the renaissance building of the Linz Castle. Special focal points are collections of Gothic art and paintings from the 19th century, objects from the popular culture of Upper Austria, e.g. lovely traditional costumes and golden hats typical for the province, collection of arms and armors and the mintage cabinet. The permanent exhibition in the basement leads you back to the roots of Upper Austria, from the prehistory to the Romans and the Middle Ages. 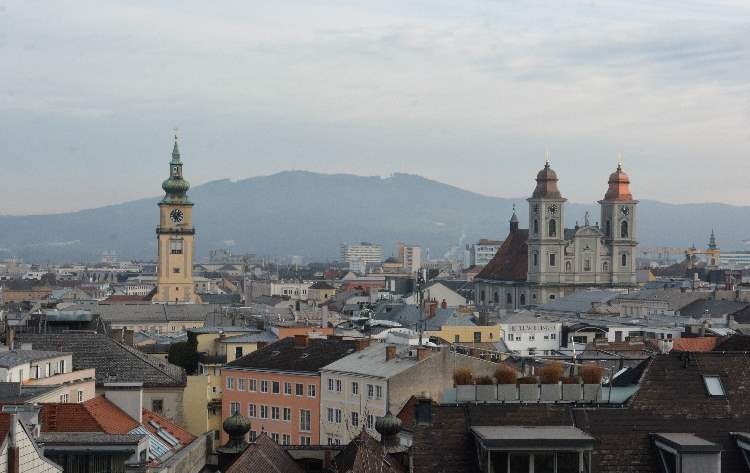 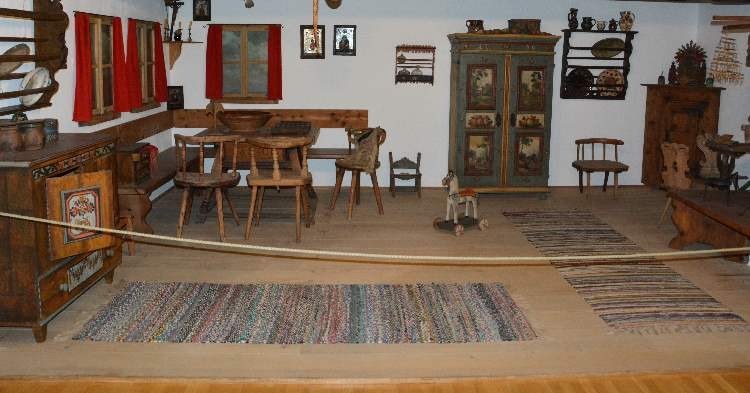 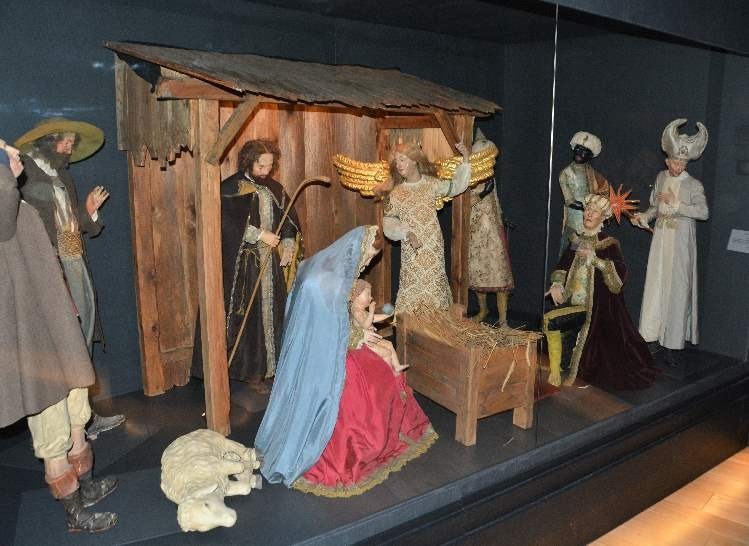 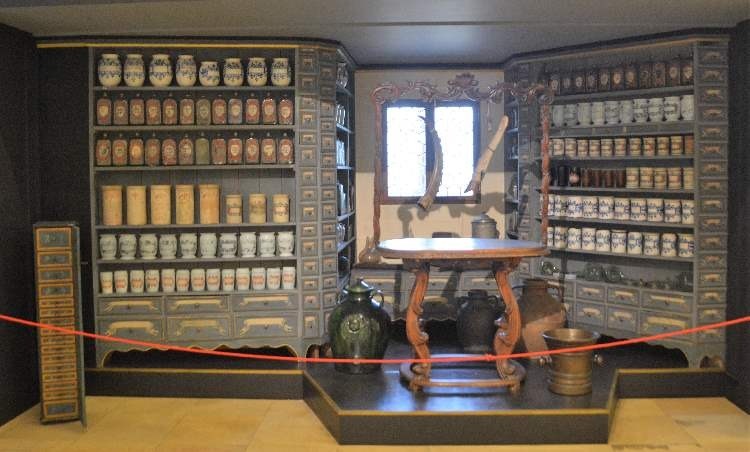 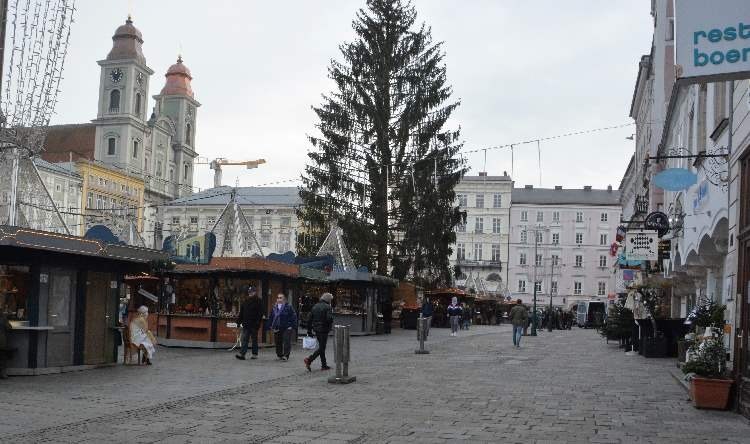 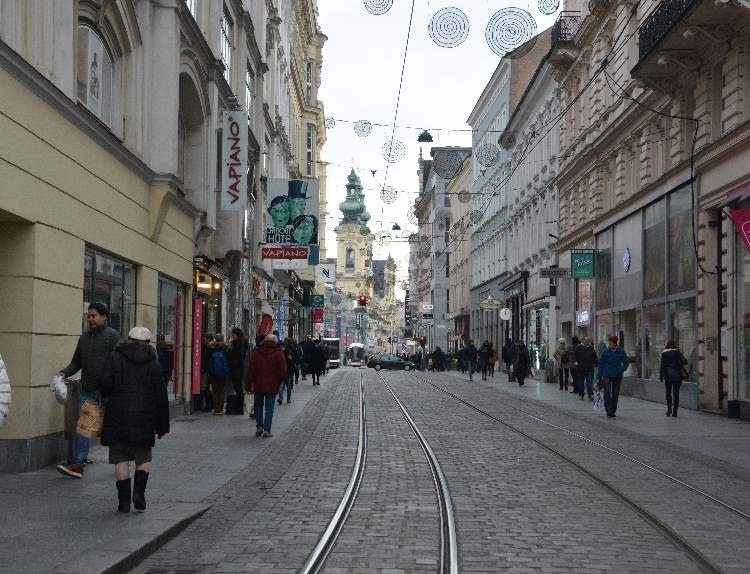 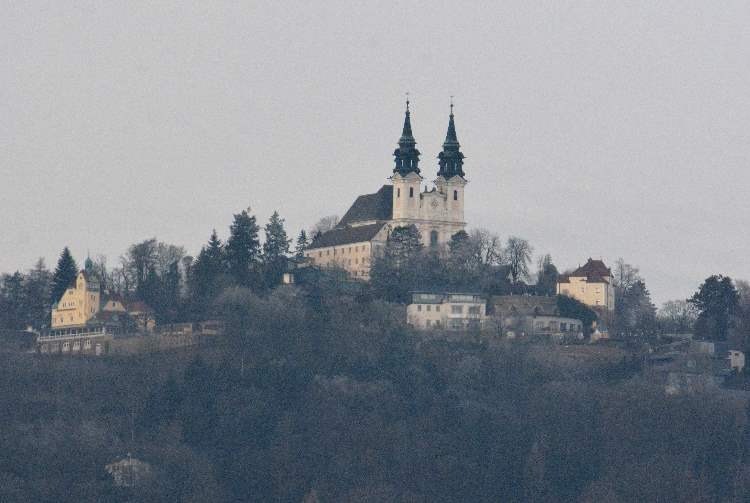 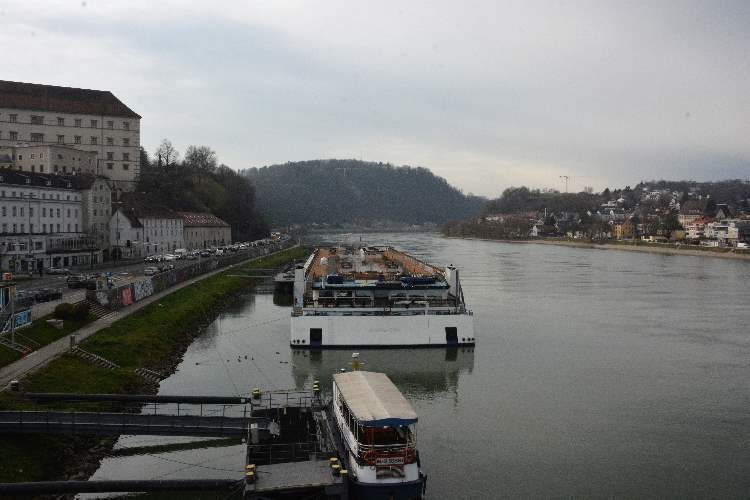