We left Durnstein at about 0900 with a lovely light snow in the air, and its famous blue and white church, and headed into the Wachau Valley on the way to Melk. We arrived in Melk at 1300 and headed for our Benedictine Abbey Tour at 1500. I have been here twice before but had forgotten how magnificent the Abbey church is. As it is still and active Abbey and also a secondary school - they utilize all of the more than 1000 rooms - there was not photography inside,

Dürnstein was first mentioned in 1192 when, in the castle above the town, King Richard I of England was held captive by Leopold V, Duke of Austria, after their dispute during the Third Crusade. Richard the Lionheart had offended Leopold the Virtuous by casting down his standard from the walls at the Battle of Acre, and the duke suspected that King Richard ordered the murder of his cousin Conrad of Montferrat in Jerusalem. In consequence Pope Celestine III excommunicated Leopold for capturing a fellow crusader. The duke finally gave custody of the king to Henry VI, Holy Roman Emperor, who imprisoned Richard at Trifels Castle.

Melk Abbey was founded in 1089 when Leopold II, Margrave of Austria gave one of his castles to Benedictine monks from Lambach Abbey. A monastic school, the Stiftsgymnasium Melk, was founded in the twelfth century, and the monastic library soon became renowned for its extensive manuscript collection. The monastery's scriptorium was also a major site for the production of manuscripts. In the fifteenth century the abbey became the centre of the Melk Reform movement which reinvigorated the monastic life of Austria and Southern Germany. Today's Baroque abbey was built between 1702 and 1736 to designs by Jakob Prandtauer. Particularly noteworthy are the abbey church with frescos by Johann Michael Rottmayr and the library with countless medieval manuscripts, including a famed collection of musical manuscripts and frescos by Paul Troger. 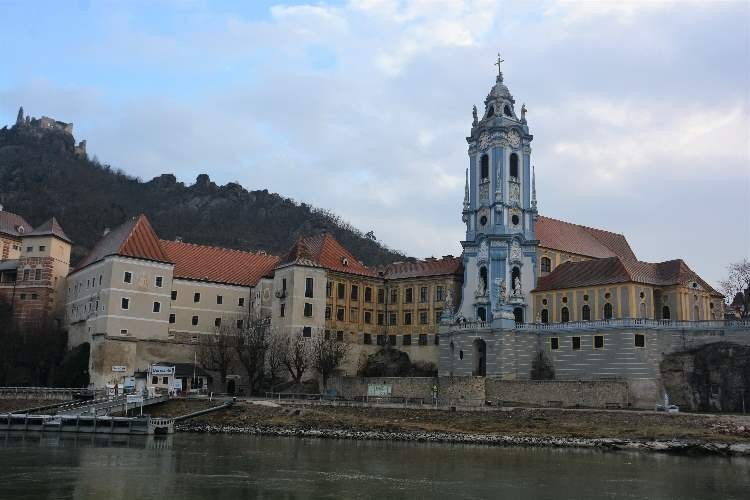 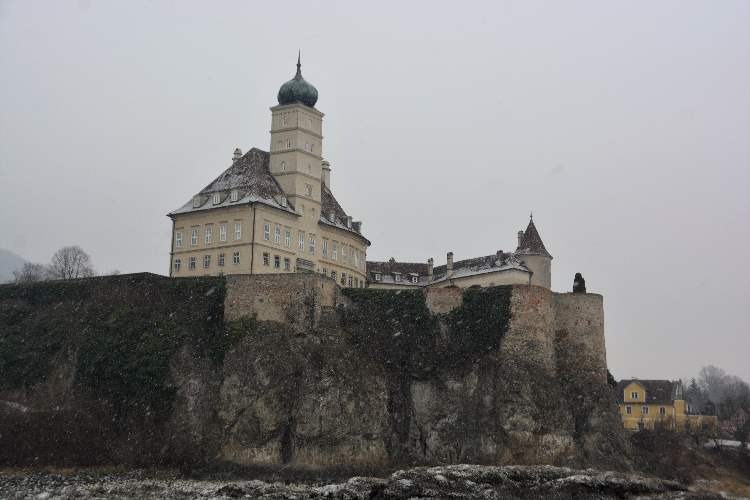 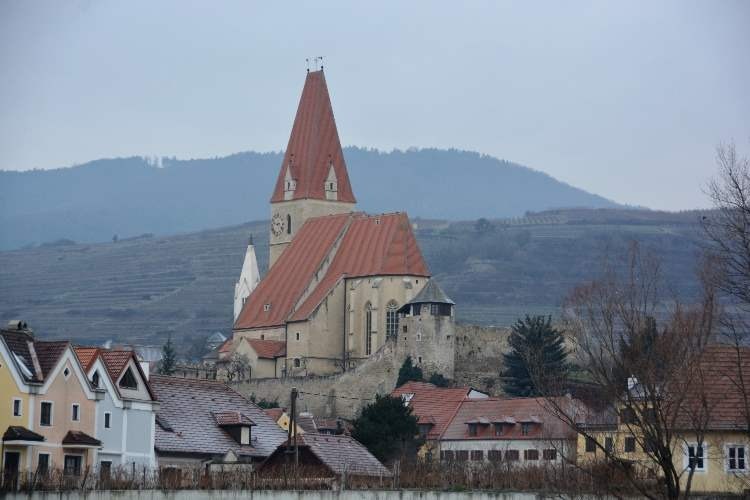 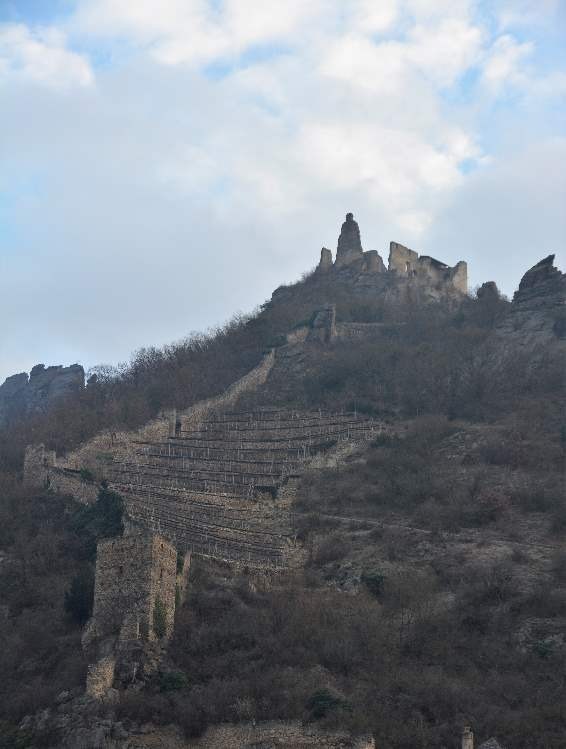 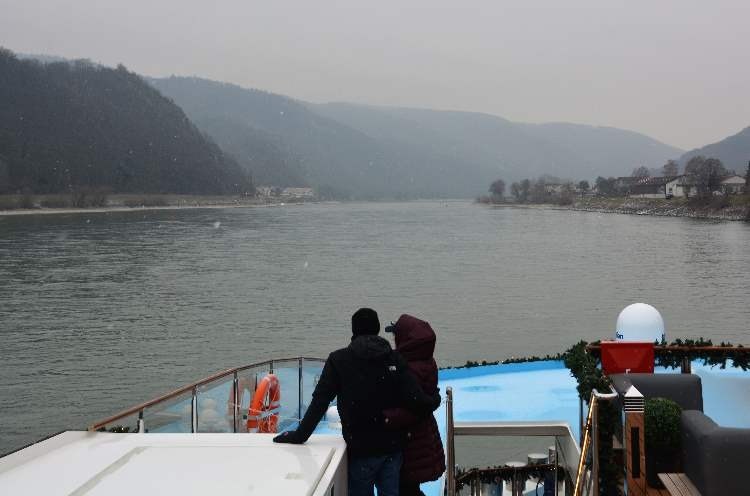 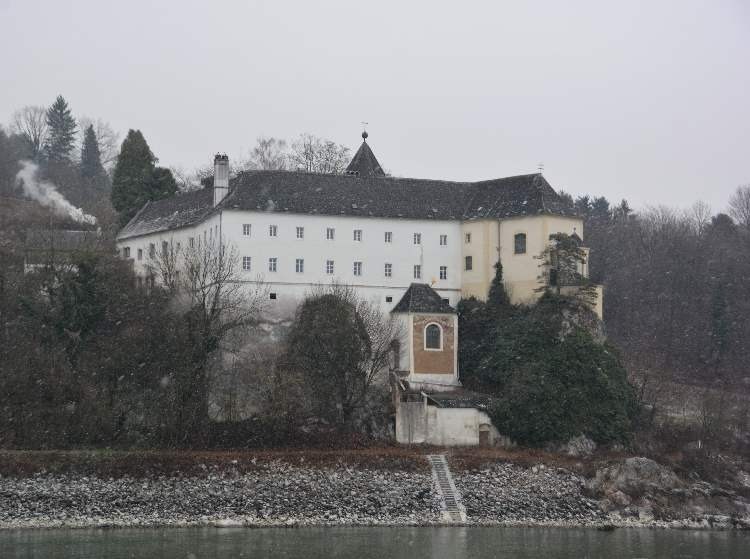 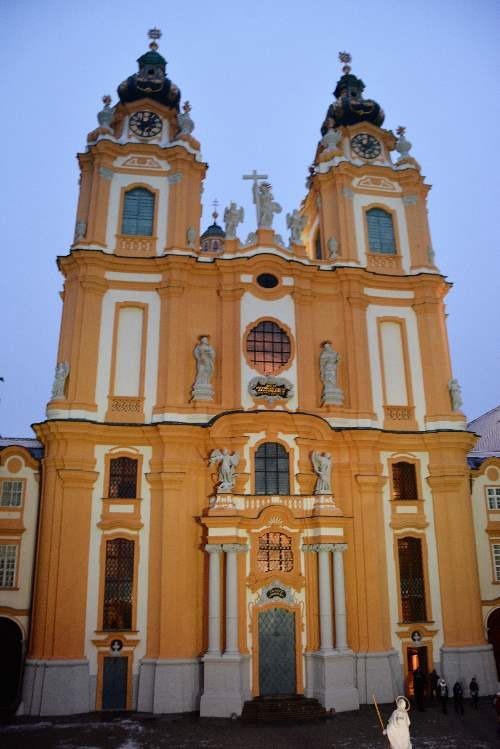 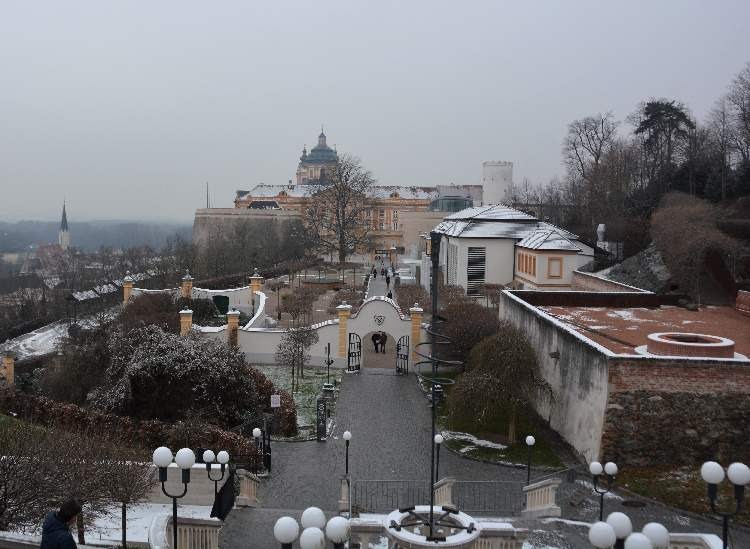 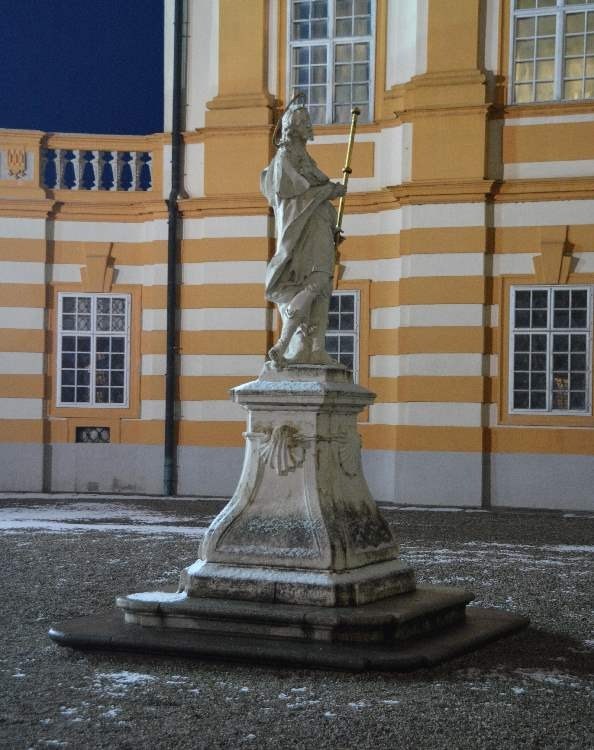 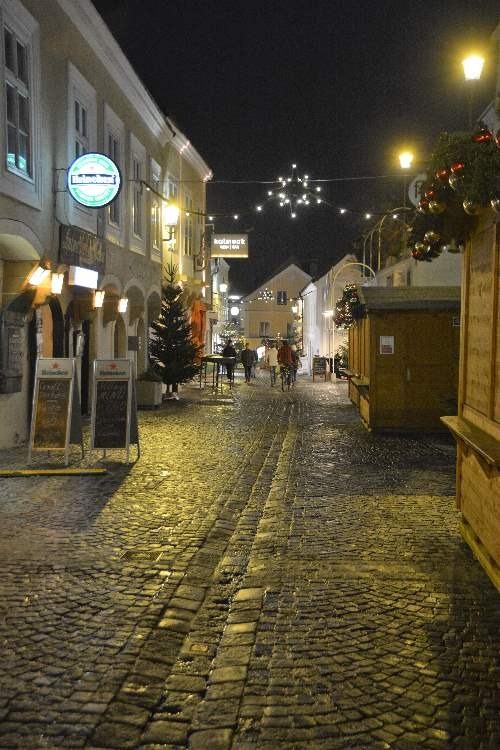 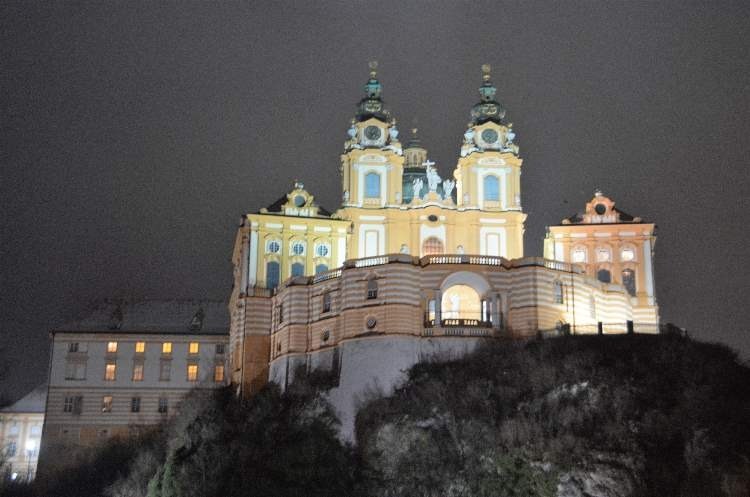 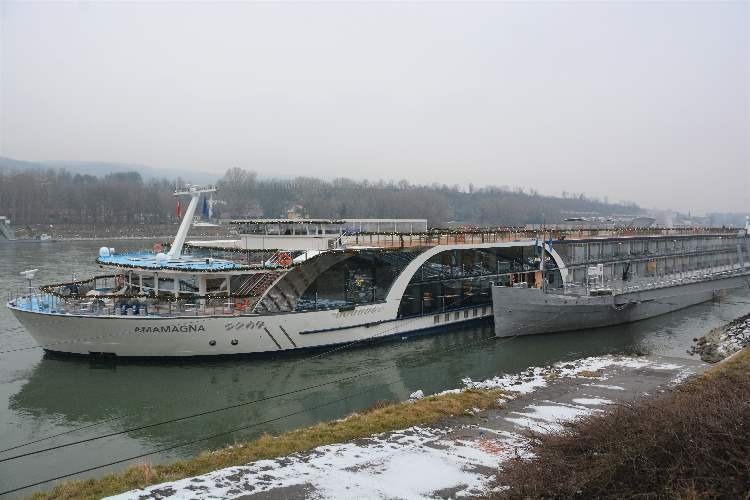