Off again on another adventure. We traveled from Charleston to Munich. We fly Iceland Air from Dulles, because their Saga Class (business) is about 1/2 the cost of other business class air. We do change planes in Keflavik, Iceland though, but it gives you a chance to stretch your legs.

Our hotel is a Sofitel on Bayerstasse, right next to the Hauptbahnhof or main train station. This makes it very convenient to get around. Dinner the first night was at the Augustiner-Keller, the oldest bier garden in Germany. The gardens are closed as Munich is still getting snow showers, but we ate in the restaurant. 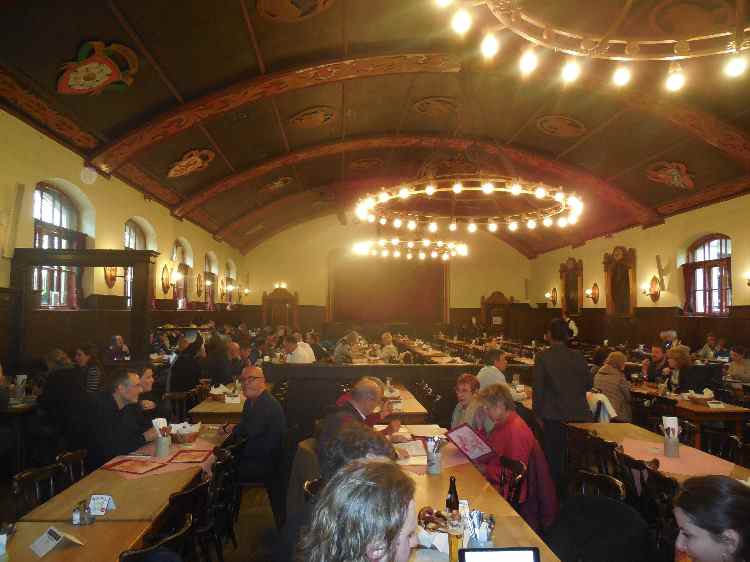 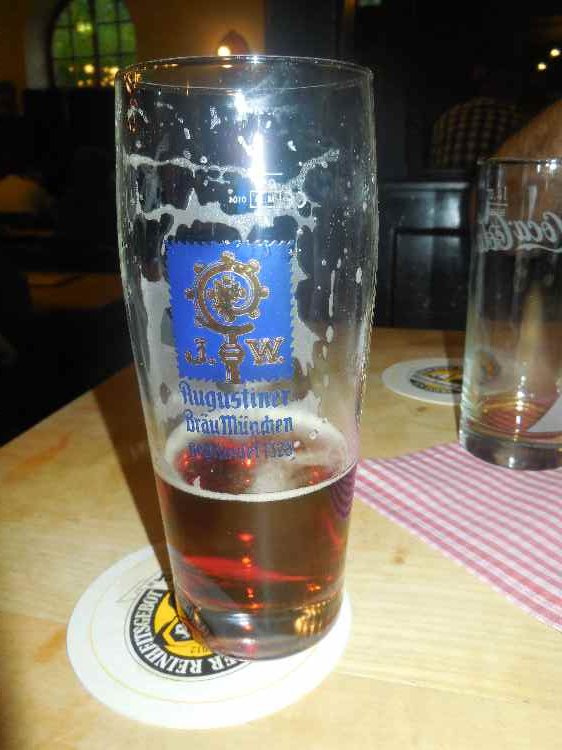 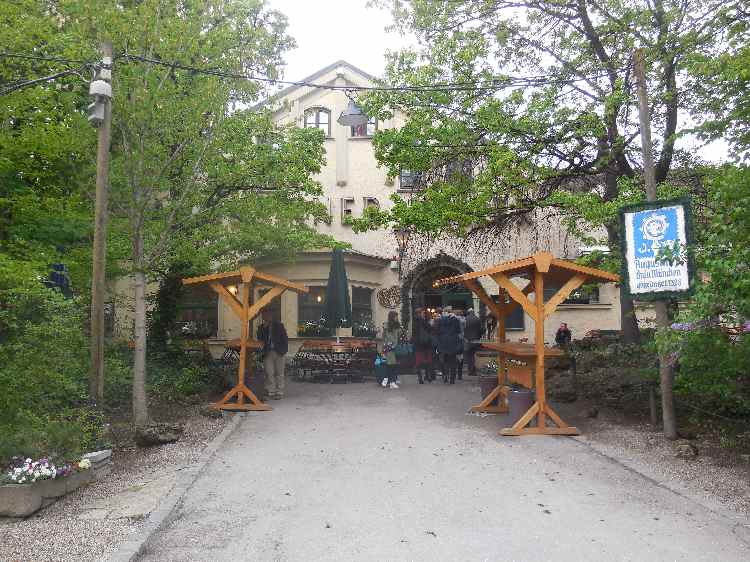 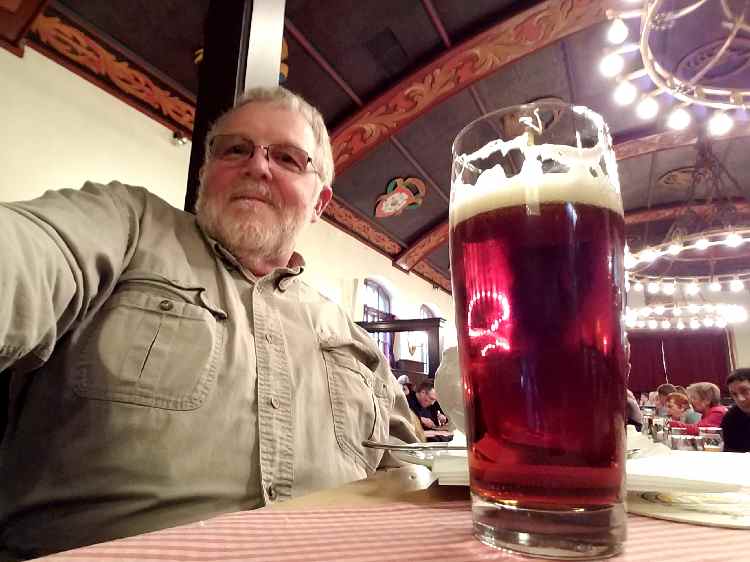 This morning we boarded the Grey Line Hop On, Hop Off bus and toured the city. Our firs stop was Marienplatz. Marienplatz was named after the Mariensäule, a Marian column erected in its centre in 1638 to celebrate the end of Swedish occupation. Today the Marienplatz is dominated by the New City Hall (Neues Rathaus) on the north side. The Glockenspiel in the tower of the new city hall was inspired by these tournaments, and draws millions of tourists a year. At the east side Munich's Old City Hall (Altes Rathaus) is located. It's a gothic council hall and ballroom and tower, which have been reconstructed. 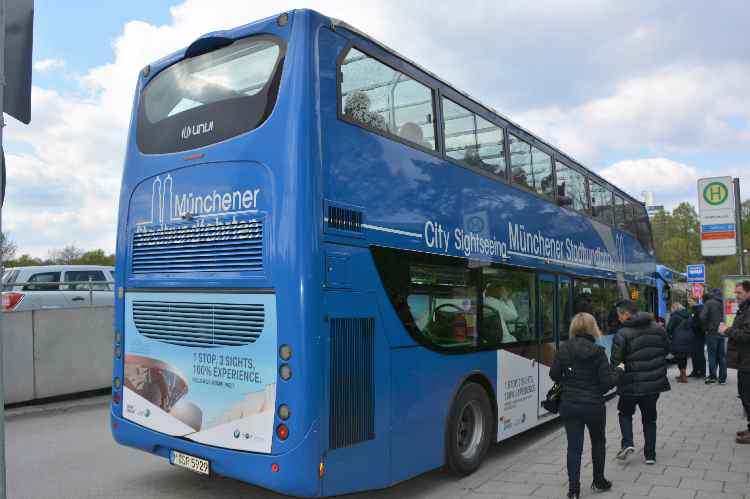 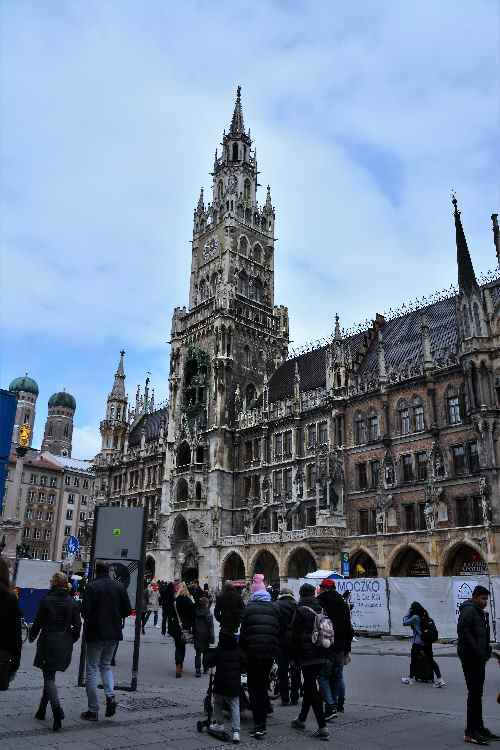 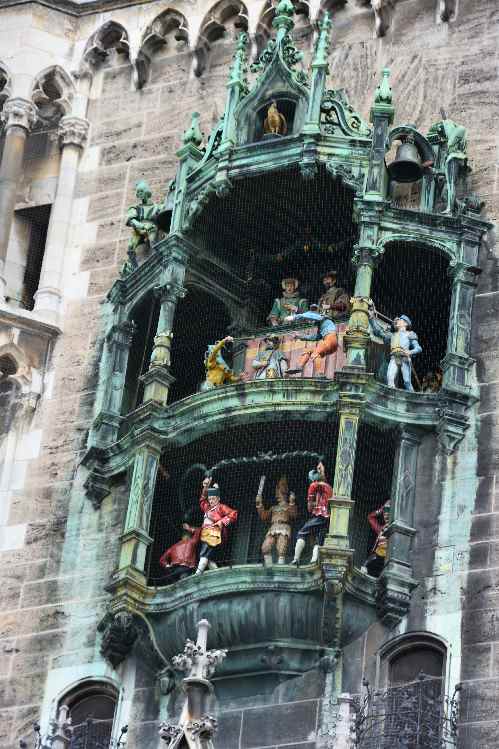 We then toured Schloss Nymphenberg. The palace was commissioned by the prince-electoral couple Ferdinand Maria and Henriette Adelaide of Savoy to the designs of the Italian architect Agostino Barelli in 1664 after the birth of their son Maximilian II Emanuel. The central pavilion was completed in 1675. As a building material it utilised limestone from Kelheim. The castle was gradually expanded and transformed over the years. 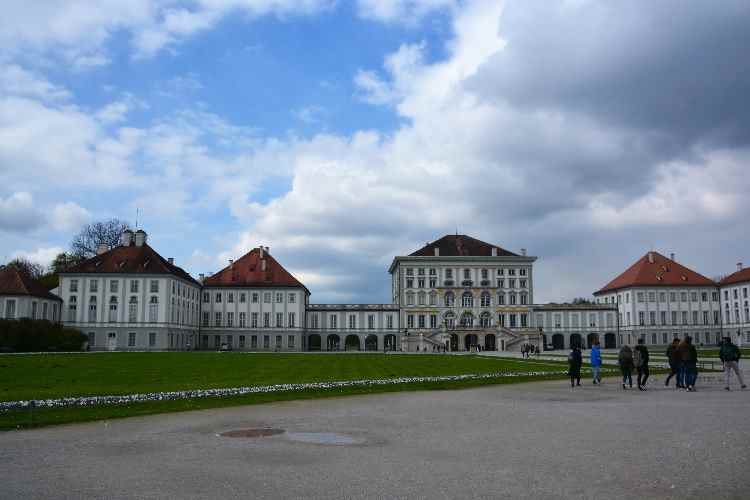 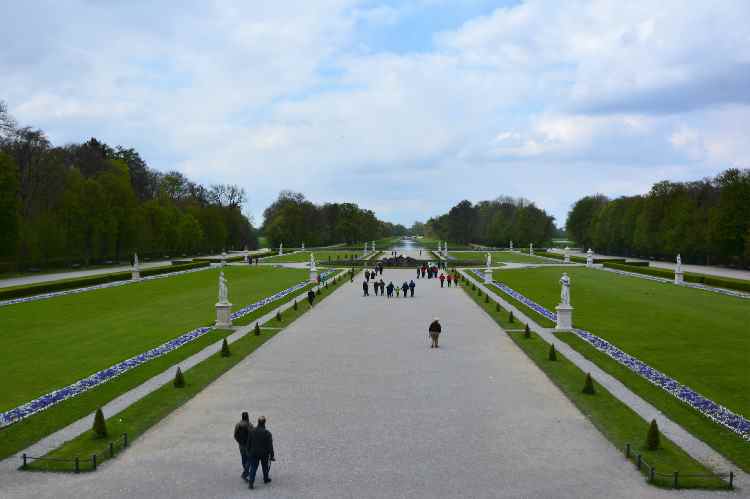 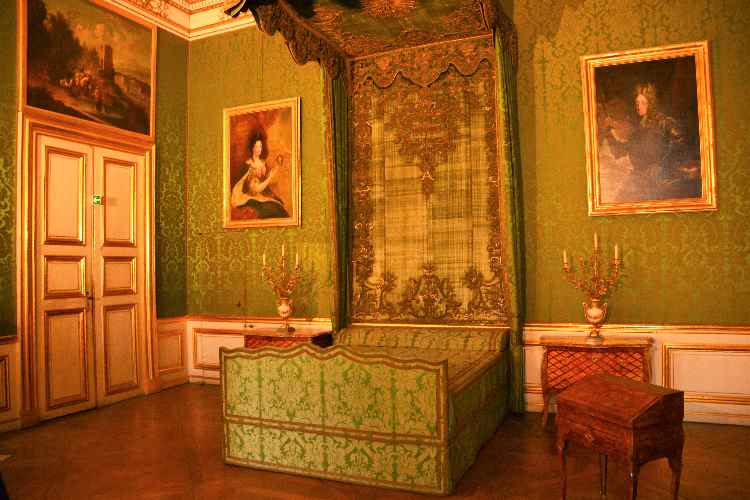 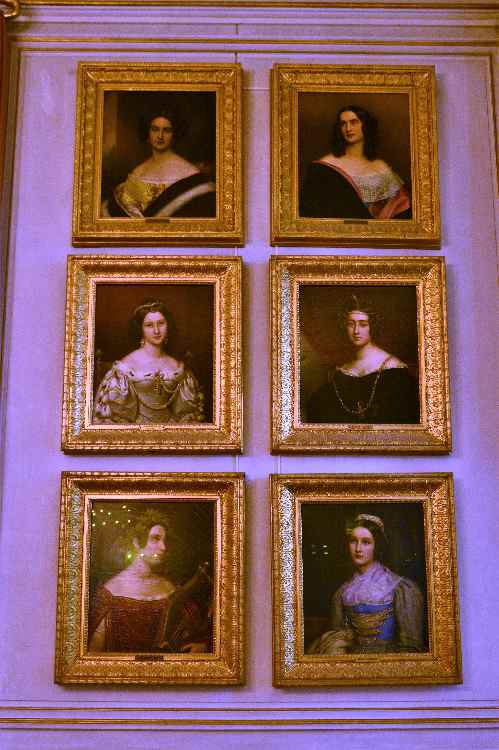 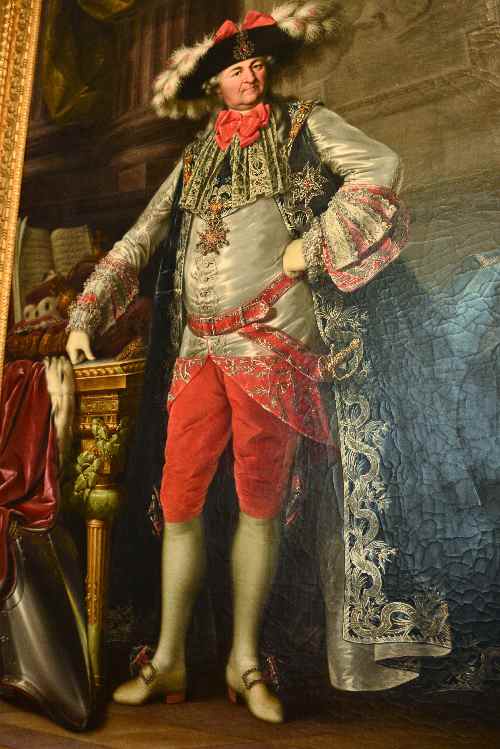 Our final stop for the day was the BMW museum and world. BMW is celebrating 100 years of innovation in aircraft engines in the early days, and then motorcycles and fine motor cars. In the early 2000's it added Rolls Royce to its collection! 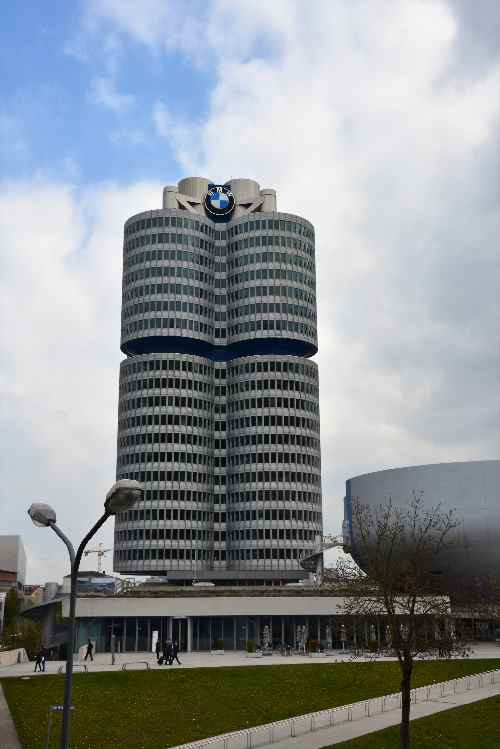 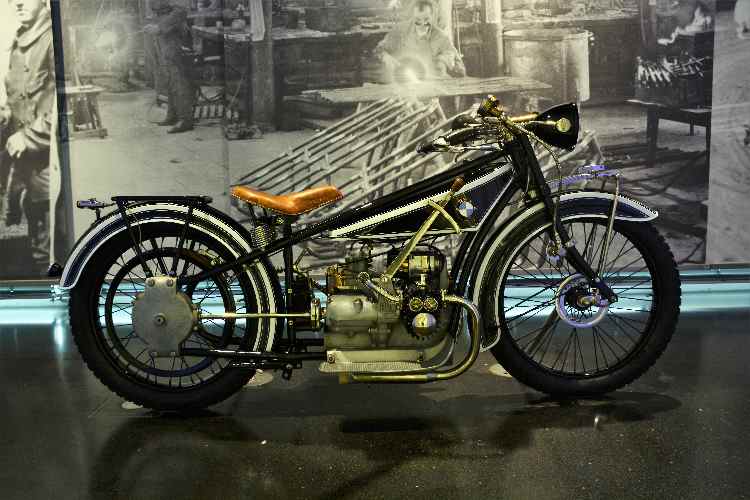 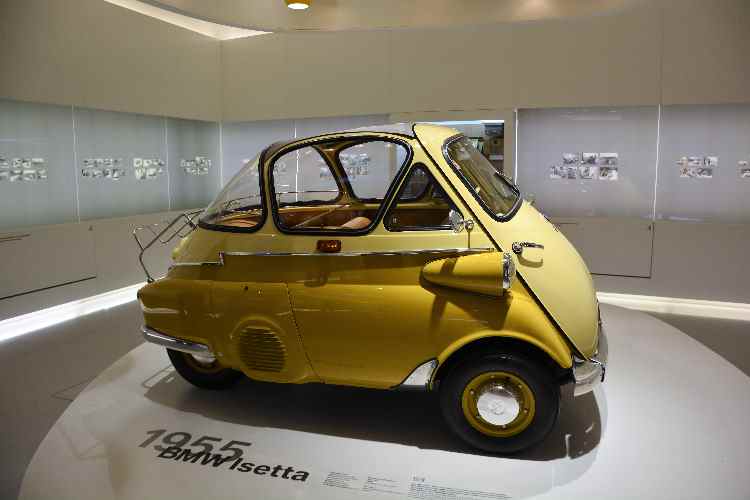 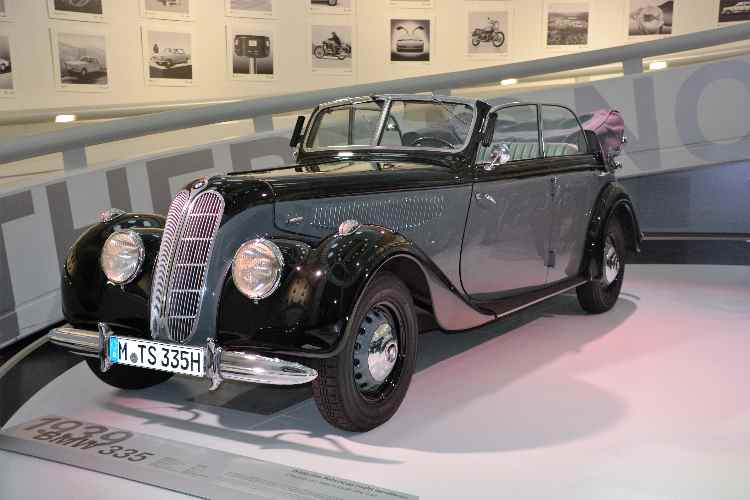 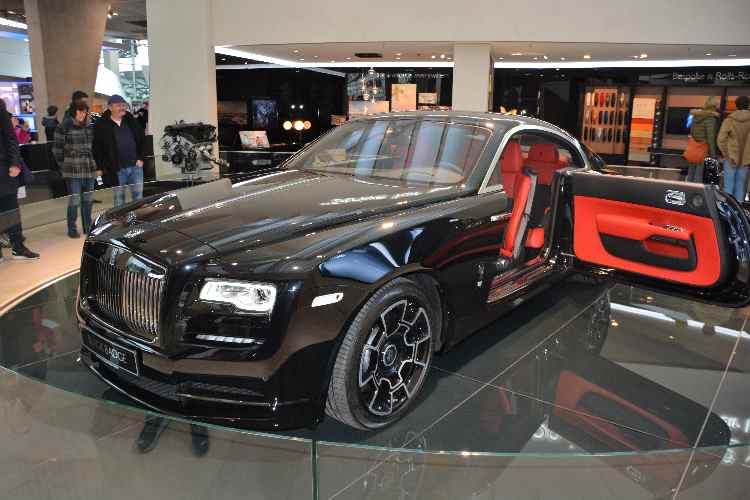